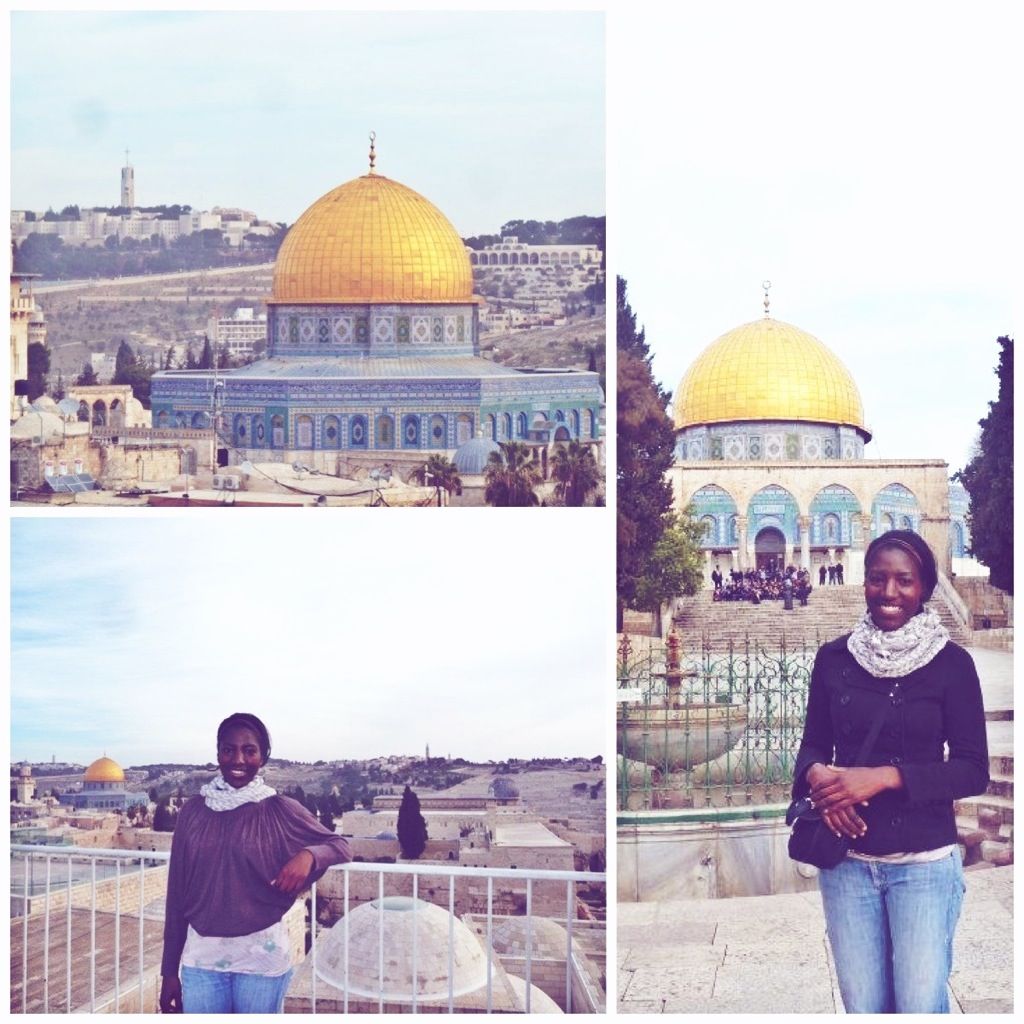 This time last year I was in Israel.

How can approx 365 days have flown by so fast?

Despite the political issues (I’m not getting into that topic), I had a great experience in Israel. I’ve been meaning to go back but as alway time (and many other factors) prevent this.

I met Vondi at the airport going to Tel Aviv. Vondi and I use to go to the same gym- in fact the same gym class (LTB) but only ever spoke once when she asked if I’ve been t NYC as I was wearing the sweat shirt.
So when she approached me at the airport heading to the same destination as me, well you can imagine my surprise and luck! We hung out together in TA and enjoyed the nightlife dancing (great clubs out there)!

I took a bus to Palestine with Vondi which was rather straightforward. However we were advised to take a taxi from the bus stop to the centre once we arrived. Of course we followed our instinct and walked to the which was relatively safe. Once at the centre there is the birthplace of Jesus and other Orthodox churches.

This trip is amongst my best, I think it’s fair to say. I was lucky to meet wonderful people who had an open heart, open mind and some time to spend with me. There was a good balance between spirituality, relaxation and straight up partying…

To think it was all a year ago is rather surreal…

Here are a few of my memorable bits in pictures 🙂

WHERE WERE YOU THIS TIME LAST YEAR?