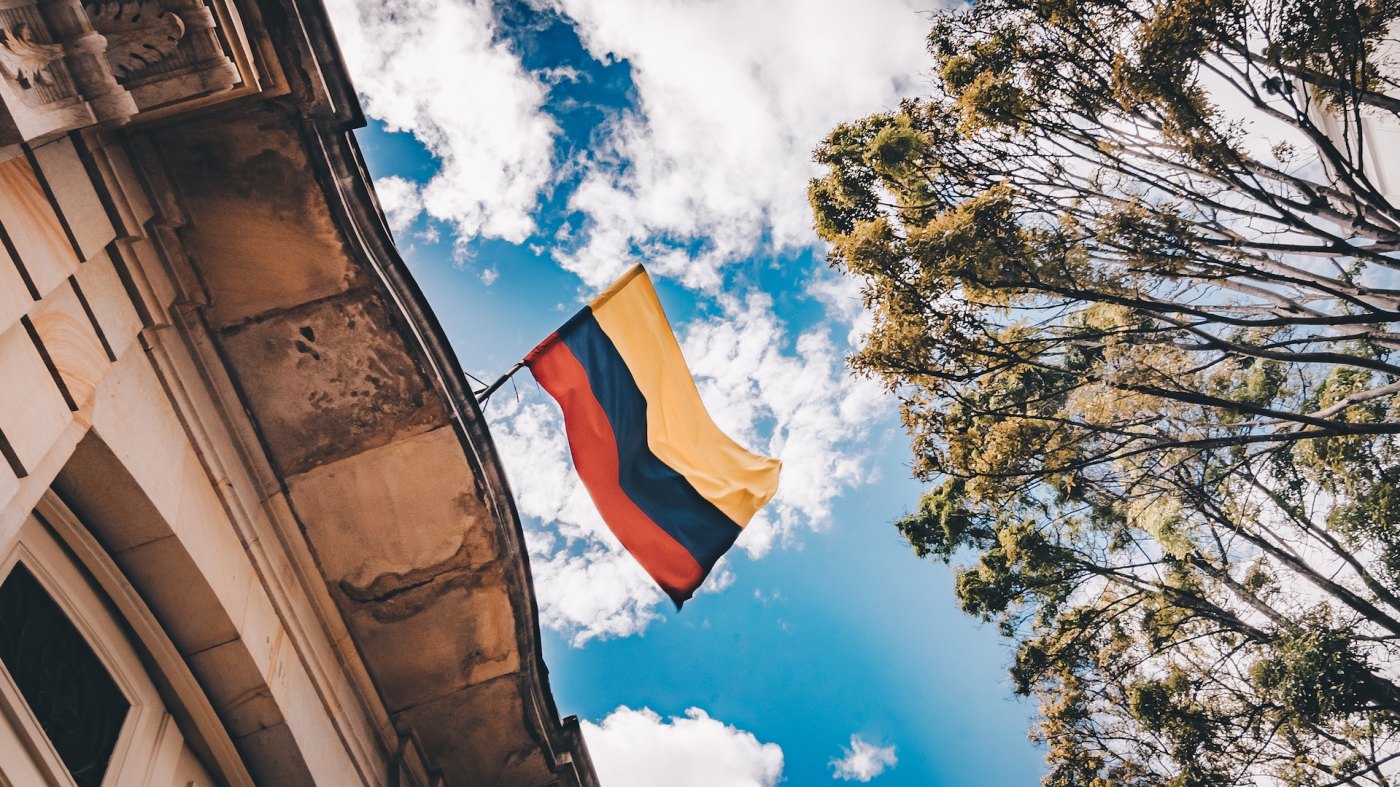 DoGoodFilms, a humanitarian film production, have been awarded a commission to Colombia to document the Venezuelan refugee crisis – and I’ve been granted a journalistic opportunity to join them next month!

The last time I was on the road with DoGoodFilms, was in Uganda last May, commissioned by DRC, NetHope and its parters to document the humanitarian refugee crisis of South Sudanese refugees into Northern Uganda. I assisted with camera operations, created content for social media, and also presented the voice-over for one the DRC films produced. DoGoodFilms have an extensive portfolio, specialising in creating effective humanitarian crisis films to aid awareness campaigns.

The situation in Venezuela is at a humanitarian crisis point; more than one million people have migrated into Colombia due to the extreme economic and political upheavals in Venezuela. As the situation in Venezuela continues to deteriorate, increased migration is expected and the ability of Colombia and other surrounding countries to absorb these additional people is severely taxed. This crisis brings alongside it increased poverty, sexual violence and prostitution and worrying levels of vulnerable ad unaccompanied children crossing the borders.

Our primary aim is to gather content for NGOs responding to the crisis namely Save the Children, Mercy Corps, Norwegian Refugee Council and NetHope. However as the Venezuela crisis and its impact on Colombia is a vastly under reported humanitarian emergency, we believe this story has a great media potential and we are actively reaching out to online and print news outlets to bring their attention to this.

Being embedded with NGOs will give us access to community leaders, migrants, and relief organisations so we are able to paint a comprehensive picture of the crisis. We will have access to refugee communities in Bogota and also to communities at the Venezuelan borders in Arauca, Cucuta, Maicao and Riohacha where the influx of refugees exacerbates poverty already experienced by local and indigenous communities. We are also considering going to the resort areas such as Cartagena to document the booming sex trade fuelled by desperate migrants from Venezuela.

The team will consist of Ivo Belohoubek as a director / producer / principal camera operator, myself, Kai Lutterodt: a journalist and a presenter / second camera op and Luca Marino who is a photographer and is from Colombia so he would double as a fixer / translator.

Despite being a ‘one-woman band’ on most occasions, I’m excited travel with a team of experts with the professional equipment to match; professional video equipment, drone, audio kit and professional photography kit.

Of course, I won’t hinder away from using my phone for some so-called “MoJo“; mobile journalism, by reporting from the field instantly to social media and blog platforms.

Please support my craft by seeking permission before using any photos from this blog, and crediting (including using suitable links). All copyrights belong to ©Travelmakerkai unless stated otherwise.

I’m always on the look out for local photographers to collaborate with, and influencers to interview for the blog… Interested? Contact me and let’s get creative! 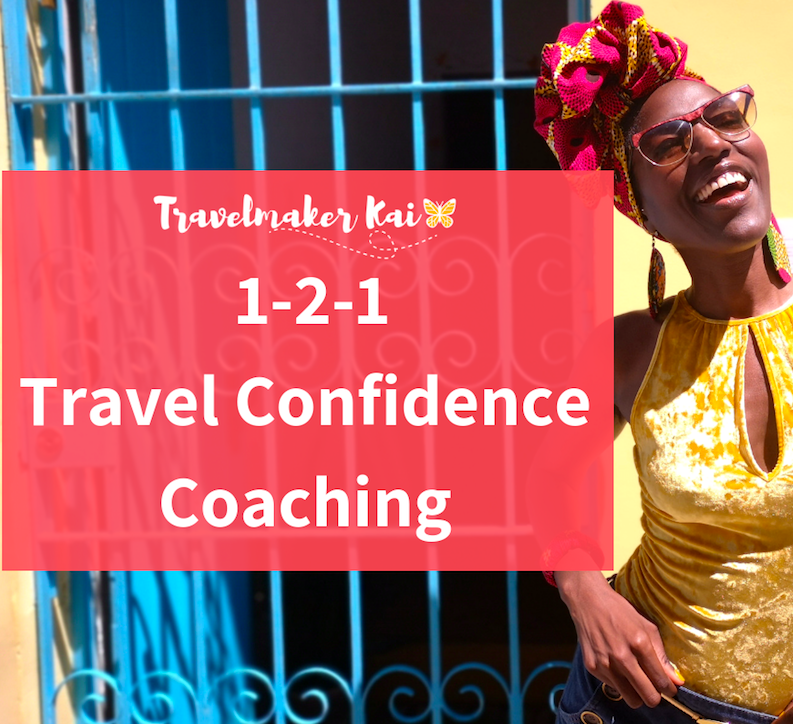 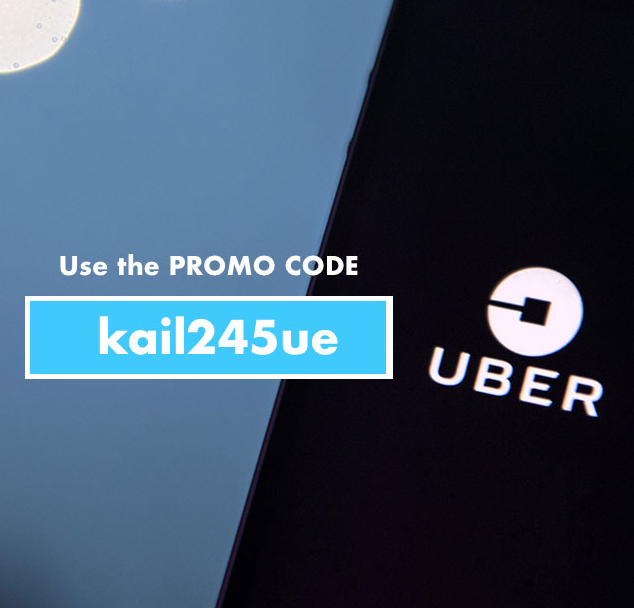 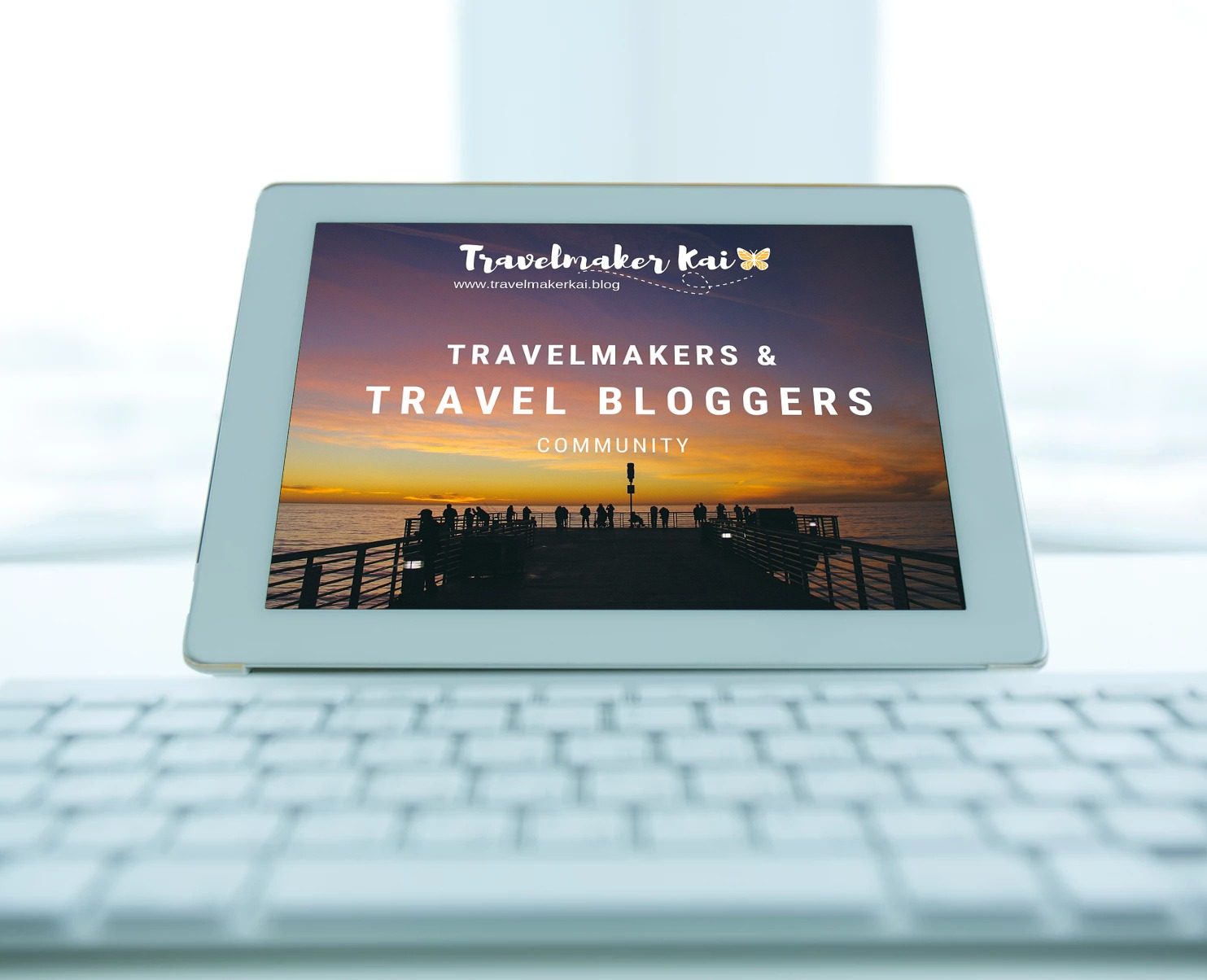